City SC is proud to be one of the founding members of the newly launched Elite Academy League (EAL).

Acting as a direct replacement for the National Premier League (NPL), the EAL is designed to mirror the full Boys Academy league to help prepare aspiring players for the transition to Academy. This is a three-day per week training program that also allows players the flexibility to play high school soccer. 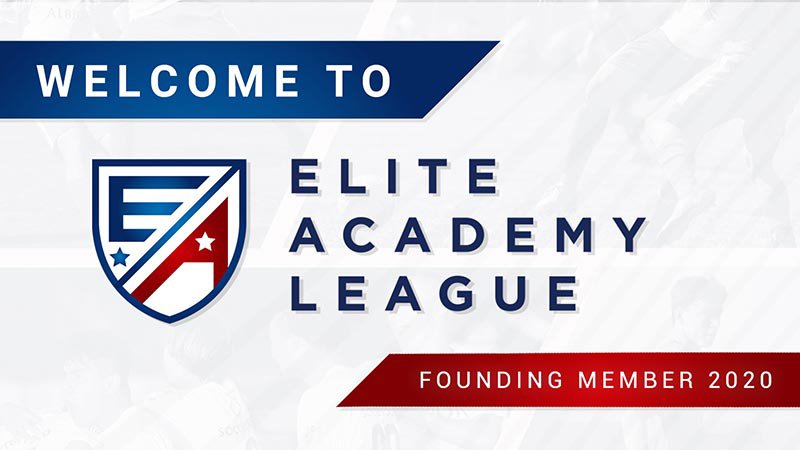 The Elite Academy League has been born out of the West playing inside USYS and Cal South, starting with the Southwest Division forming the “MLS Elite” extended player pool/reserve league, of which our City SC boys teams will be a part of. The league will continue to build off the standards of the former DA and now the “MLS Elite”. This league will keep the standards, the prestige, and maintain each club’s high level program. This program being launched will build off of every valued principle, tested and proven within the DA; and is committed to being the top player development league in the United States. This program will replicate the DA program in all the best aspects of the former program, but with the added benefit of new improvements and innovations as determined by the collective experience and knowledge of the elite club members.

“This new league platform replaces the NPL and will be run with the same standards as the New MLS Academy League,” said City SC Boys Academy Director, Paul Ritchie. “This is a great opportunity for the EA players to play both at a high level of competition in club while also being able to play High School. The connection between the top two boys teams in participating age groups of our club will now be stronger than ever.“

City SC Director of Boys, Glenn Malone, added, “As a club we believe in having a fluid pathway for all players. Being part of a league with like minded clubs, that share the same goals, is something we are delighted about. This adds a new dimension for our boys program.”

City SC Head of EAL and Boys College Liaison, Sean Gurley, summarized, “We are very excited to be a founding member of the EA League and to be collaborating with other MLS Elite Academy clubs. This league will provide a fantastic pathway for our players to play in a highly competitive league, play high school and aspire to play at the collegiate level.”

If you are interested in playing for one of our Elite Academy League teams or have any questions regarding the new league, please email Sean Gurley at: sean@ourcitysc.com